In Comparison: What Nathaniel Basalo Thinks 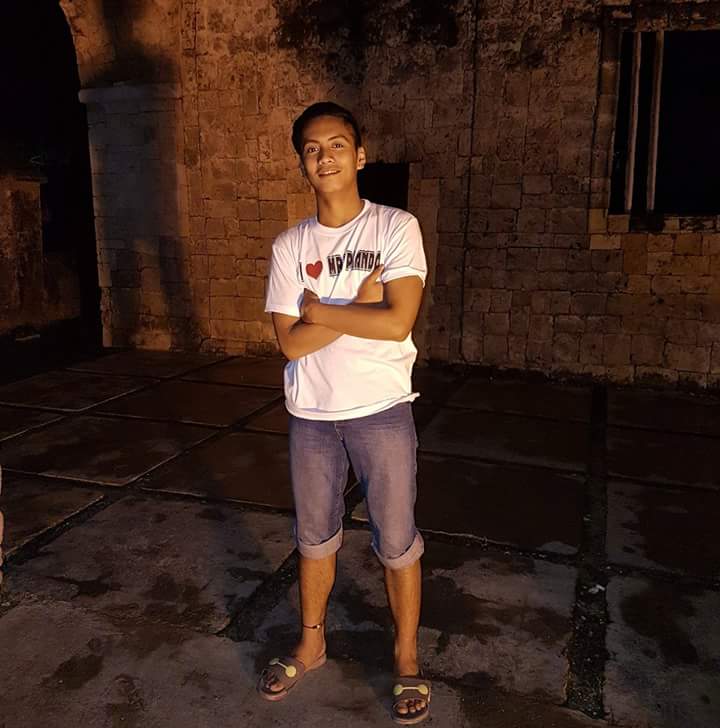 To most Seward residents, fishing and hiking are mundane activities, but to Nathaniel Basalo, SHS junior, it means something a little different. Nathaniel has spent as much time outside as any of his classmates, but on different trails and in different oceans. Growing up in Cebu, Philippines, meant that Nathaniel lived across from the bay where he could enjoy the unique environment and the people whom he says “were really nice, and they smile a lot.”

According to him, school was “really different from here.” At school in the Philippines, students have to wear a uniform and are not allowed inside the school unless they are wearing one. Nathaniel said that he liked the uniform, but it certainly made things difficult.

It is easy to see why Nathaniel would miss Cebu, but he says that life here is easier. In Cebu, it was “really hard to get a job” or money to pay for school. When I asked why his family decided to move to Alaska, Nathaniel responded that it wasn’t entirely their choice. His aunt helped them do their paperwork, and soon after, they moved to Seward. His biggest shock, though, was the “first time seeing snow.” When asked if there was anything from Filipino culture he wished was in the United States, Nathaniel smiled and replied, “Oh yeah, the food.” Nathaniel thinks he will stay in Alaska after graduating — even though our cuisine isn’t quite as good.