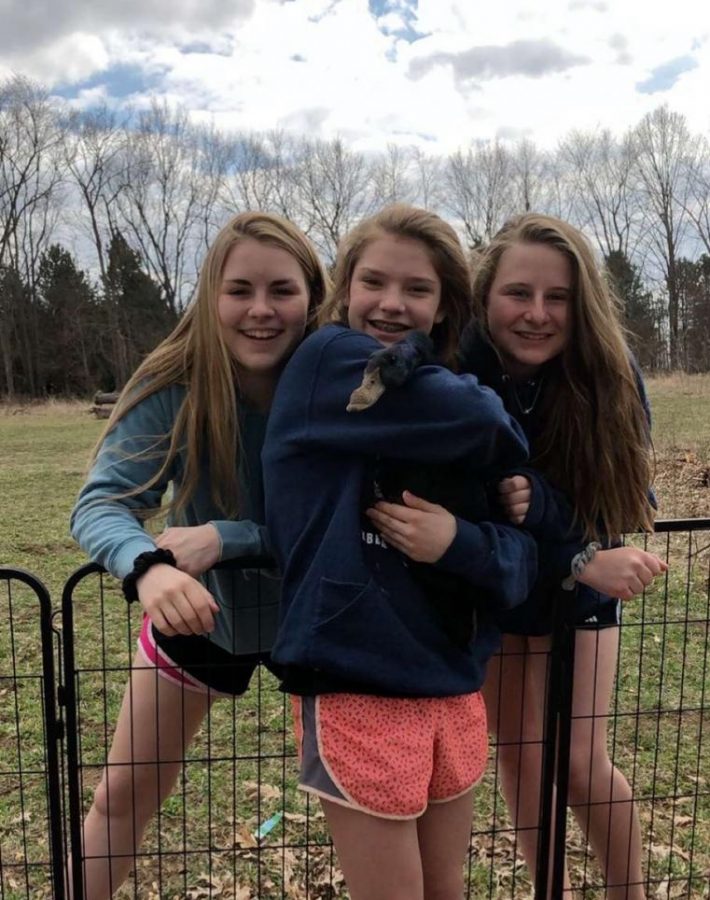 Lena Jagielski is a new freshman student, who moved from the small town of Hillsdale, Michigan. When questioned how the landscape was different, she said, “Seward has mountains, and where I lived was flat and plain, and has a big lake.” Surprisingly, when asked which landscape she preferred, she responded with, “I like them both equally for different reasons.” She likes Seward’s mountains to hike, and Hillsdale’s lake to swim. When asked about the people, she responded with, “They are pretty much the same. They are nice, cool, and chill.” 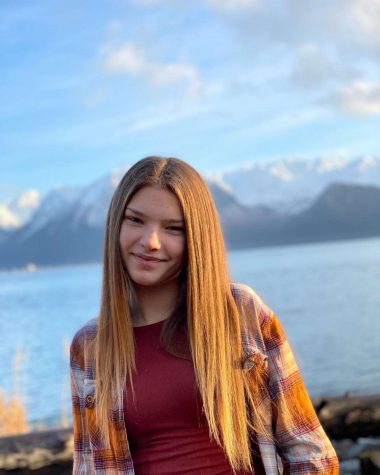 She attended Hillsdale Academy, a private Christian school, where the rules are a lot more strict and different from Seward High. Lena recalls her dress code being very strict. “Instead of wearing whatever you want, we had to wear uniforms.”  Another big distinction was the difficulty of the homework. “It was really hard; I would spend like three hours on homework each day.” When questioned if she could choose her classes, she said they all got assigned classes for the school year. Her school day was about as long as it is in Seward High School. The only difference is the schedule. “I had eight periods in a day,” she said.

In Michigan, sports are very similar. She used to be part of the cross-country and basketball teams. This year, she joined Seward’s cross-country team, and she is currently playing varsity basketball.

In general, Lena really likes Seward.  However, she misses Taco Bell, her favorite fast food restaurant, which she visited frequently in Michigan.