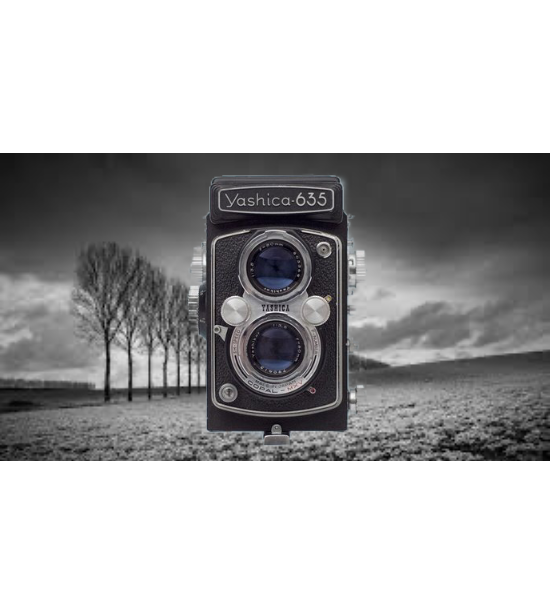 “Why did you join photography class?” This was the question that Mr.Marshall asked on the first day of class earlier this quarter. I didn’t have an answer for him that day, and that fact didn’t sit right with me. In the months that followed, I continued to ask myself, “Why am I in this class?”.

Why did I decide to take a class, to learn a skill that technology has made almost obsolete. After all this time, I still don’t have a straight answer.  After reflection, however, I have figured out one defining moment that led me to join Mr. Marshall’s film photography class.

Even before starting Marshall’s class I had already been infected with a fascination with film photography. More specifically, I had an interest in the machinations of the cameras themselves. I don’t know what drew me initially to these relics. They were bulky, old, and practically useless and yet; I would still buy them, just for the look itself. They became simple accessories, or retro decorations to fill my bookshelves. 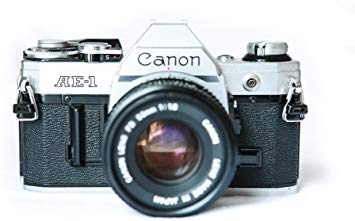 There was something timeless that I really enjoyed about these old cameras that I had collected, and that was the way I felt about them for the longest time. It never crossed my mind that I would someday use these cameras, much less enjoy using these objects that have been collecting dust in my room. However, I think I first started appreciating the power of film when I visited my grandfather last summer.

I have always been intrigued by my grandfather. He has always seemed like a distant force, or an abstract idea or concept. I never recognized him as a real person that I could sit down and talk to. However, on this trip it was different. I made it a point to try to connect with him, to better understand this person that I had come to look up to, and I succeeded.

Whenever I could, I would accompany him to the grocery store or off to the post office, etc.. Anyway, nearing the end of the week he sat me down at his old wooden table which sat in the middle of his room. Then, from the top shelf in his walk-in closet, he pulled out a large black book with weathered edges. Inside, the book was filled page after page of old pictures of all sorts of things. 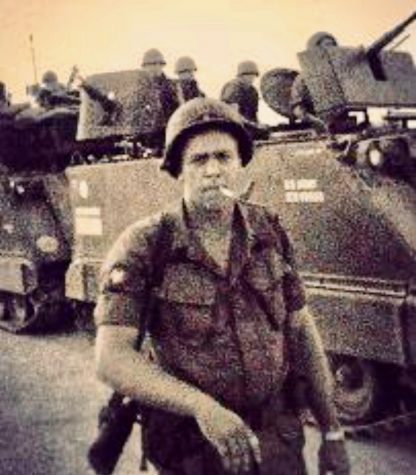 There was my grandmother draped on a couch in their  first apartment, there was his busted up Volkswagen Karman Ghia sitting in a driveway, and there was a lone soldier smoking a cigarette in the deserted streets of Vietnam. After countless stories of home-made dark-rooms and life back then in his youth, he went back to the top shelf, and pulled out a small leather case.

Inside the case was a Yashica 635 twin lens reflex camera, the very same camera that was used to take the pictures in the photo book. Now, it’s not the most expensive camera in the world, and it pales in comparison to the other TLR cameras in the class, but that doesn’t matter. My grandfather was given the camera when he was stationed in Vietnam back in the late 60’s, and now he has given it to me.

Another question that Mr.Marshall asked has stuck with me since the first day as well. He asked the class. “Why do we take photos?’ It is such a simple question, and much like the first, I did not have an answer. Why do we take photos? Why do we decide to save a moment in time? How do we decide which memories we want to hold onto forever? At the end of the day, I  still don’t know exactly why I joined photography class. I still don’t truly know why I take photos. Maybe I just like the process of taking and developing photos, or maybe I wanted to feel like my grandfather, sitting in a dark room, creating photos, making and preserving memories. Whatever the reason may be, I’m glad that I have the chance to continue a new chapter in the camera’s legacy, and to capture memories just like my grandfather did 50 years prior. 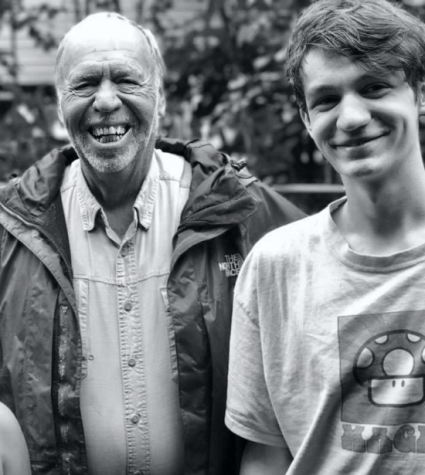