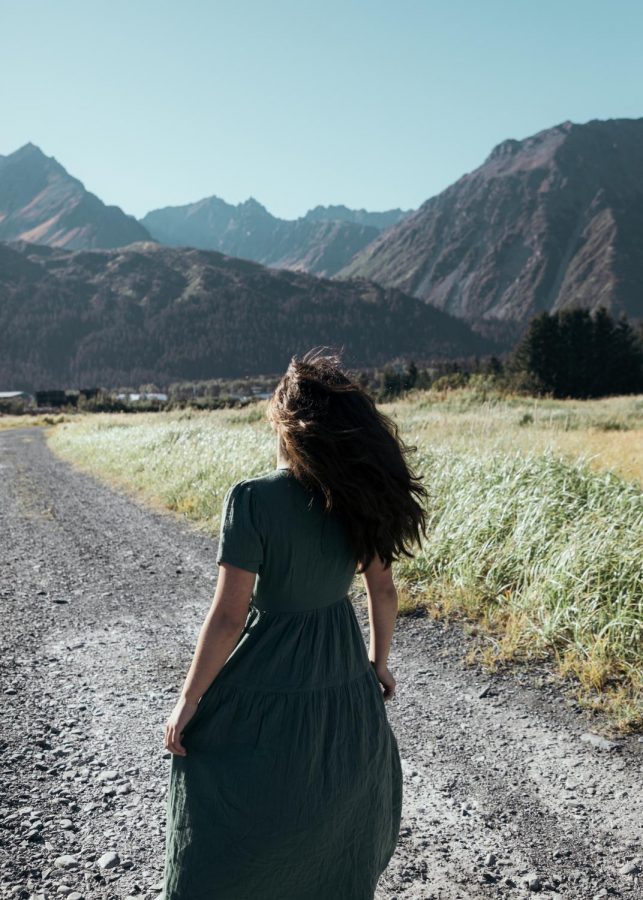 We all do it. It may feel good in the moment, but in reality, it is just a terrible habit. I personally experience procrastination every single day of my life. I am actually procrastinating on this essay right now and Ms. Swander is telling me to get it done.

I know we all have that one class that no matter how hard we try, we just do not want to spend time on it. The motivation isn’t there along with the effort. For me, this is almost every class. The thing is, I know I could get everything done if I spend time on it and it’s not significantly challenging, but I just choose not to use my time wisely. I choose to undergo the stress of waiting last minute in hopes that I am still able to turn everything in. So far it’s worked because I’m graduating this year, BUT I highly do NOT recommend falling into the depths of procrastination. It benefits nothing. Literally nothing. I have now become known for not doing my work until the last second, when just three years ago I was turning in assignments ahead of time. It truly is something I wish someone had told me to avoid because now, for some reason, sleeping whenever I can is my top priority instead of doing my Physics homework that’s a month late. Mr. Cureton if you’re reading this, I am genuinely sorry. I’m almost done with the Motions review I promise. I also just realized that doing assignments last minute can benefit you a little bit. It improves how fast you can write an essay, or complete a worksheet, yet, the quality of that worksheet or essay is going to be. . . well. . . not as great as it could be. I tell myself that when I feel guilty for procrastinating.

Enough about me though, let’s see what Jacob Wendt and a few others have to say about procrastination. I asked Jacob “the young man” Wendt how he would measure his level of procrastination on a scale of 1-10. One being absolutely terrible, not turning anything in, and ten being the angel of due dates: getting everything in on time or earlier. He said, “Two,” when I asked him why he claimed he just didn’t care. Relatable. Next up, I asked Kylie “the awesome” Mullaly. She claimed to score a three on the procrastination scale. Kylie continued to explain that her amount of effort varies with each class. If there is something that needs to get done in a class that she enjoys, Kylie will do it on the spot, but if it’s for a class she doesn’t have as much interest in, she tends to put it off until the last second. Again, extremely relatable. Lastly, I asked Lucas “the intelligent” Brockman the same question and he responded with an average six. He further explained that how bad his procrastination is depends on his mood. If he’s in a “productive philosophy”, then he claims his score is a 7/10. Sometimes he’ll fall into the pit of getting distracted and realize that he hasn’t done any of his work in two hours, but other than that, if he really tries, he can get himself back on track.

How to deal with procrastination. Honestly, once I find the answer I’ll let you know. There was this one time I asked my good friend Selma “the productive” Casagranda how I can gain my motivation back and she started to get a little annoyed and said, “You literally just have to listen to Nike and just do it,” I’ve never heard any truer words in my life. Although I didn’t want to “just do it”, I ended up getting a lot of work done that period. Sadly, it was only during that time where I got work done. Selma isn’t here with me right now to interview her, but to say the least, she can get stuff done. I can tell Selma yearns for not having anything on her plate, so she tries really hard to get everything finished. This trait is not relatable to me at least, if anything I admire it. So, as of right now, I guess the only way to truly get assignments done when you are tied down by the ropes of procrastination, is to just freaking do it. Thank you for listening to my TedTalk. Xoxo love you.