You won't believe this!

Come get your brand new FORD F-150 as a part of FORD TRUCK MONTH.

By the name, you would assume truck month is a 30 day-period once a year that all trucks are on mega-sale, offering major savings on all things with a bed and four wheels. Why does it seem like every month is Truck Month? Well, statistically, it probably is. Ford Motor Company pioneered “truck month;” however, Chrysler has also adapted their own “Ram truck month.” 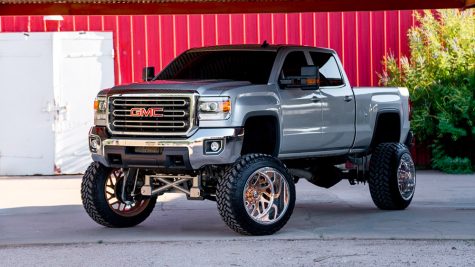 Historically, the most common Truck Month is March.  Nowadays, Ram says their Truck Month starts on the first of February and ends on the last day of March. Claiming Dodge Ram Truck Month “Begin(s) February 1st until March 31st… That’s right, Ram Truck Month is actually two months which means twice the savings for you!”  What? I am no mathmaticalitician, but double the time of a sale does not mean double the savings!  That’s like saying because the road crew took twice as long, the road will be twice as good. What in the hillbilly cousin-lovin kind of market scheme is this? This is just another example of dealerships trying to scam the sheep of our country into spending money they don’t have.

Ford Truck Month started the same as Ram, but now spans February, March, July and September. And every month, they advertise it like it’s the first time they’ve ever sold trucks. Using big words and quick cuts on the commercials to make you want to go see their trucks even more. While this is a bit fishy, it still isn’t downright illegal.

Truck month is just a front for dealerships to amplify their unethical tricks.  Take “handling fees” for example, these are usually just random fees that the dealer tacks onto your already-expensive cars. These fees are as much as $400 depending on the car and dealer. During truck month, these same bologna fees can be as much as $900-1000! On top of an already $80,000 truck! Dealers are slapping on a thousand dollar fee just to do the paperwork to give you the PRIVILEGE of buying a car from them.

Another thing that dealers like to do to mooch more money from you is install aftermarket alarm systems. Most of the trucks you see on the showroom during truck month have a non-stock alarm system installed.  49/57 times, your car’s stock alarm system is more than enough to stop your car from getting removed from your possession.  So, why do you really need this extra system that always seems to lock you out and requires you to carry an extra key? Because while you may see extra safety, the dealer sees dollar signs.  The average profit margin a dealer makes for non-consensually installing a second car alarm is around 300%.

And while a dealer that installs the alarm system has to warranty it, any other dealer doesn’t. There have been reports of other dealers refusing warranty coverage on vehicles with aftermarket alarm systems installed by OTHER DEALERS. This is usually due to improper wiring that voids the factory warranty set by the manufacturer. 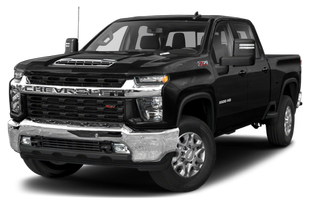 So next time you hear about the mega sales of the new FORD TRUCK MONTH, think twice about going in to pick up that new F-150. You might get scammed even more than normal. My advice is to buy used, go buy last year’s truck that some chump is still paying off and chances are it will still have low miles and the factory warranty, but for ⅔ the price.