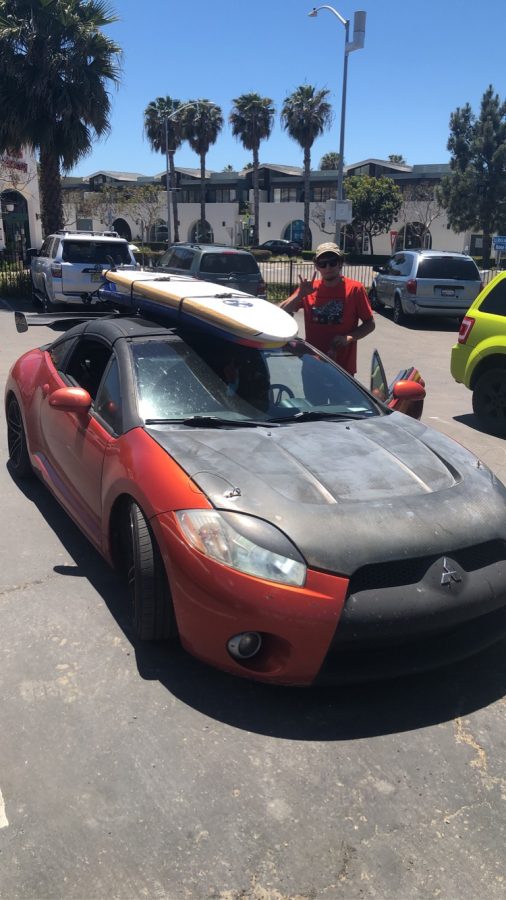 Once Neil picked me up, we drove back to Astoria so he could run around and take care of a few errands before we took off. We grabbed a few coffees and drove down the coast towards San Diego. We ended up taking the scenic route for a few hours, but once we got to Coos Bay the I-5 just seemed like a better idea. We cruised and made good time, driving through the night to get to Del Mar by eight in the morning. 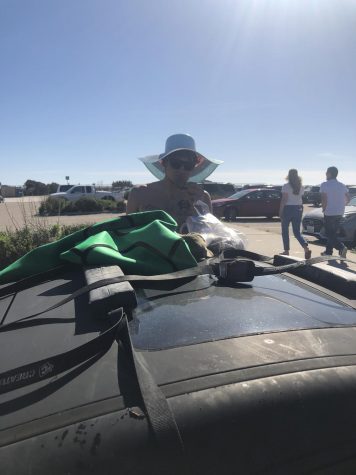 Before we could relax, we ran into Jed and Johnny in La Jolla and hung out with them for the day. The first thing we did was go eat some killer food at Tacos El Gordo. After that, we found a few electric scooters, so we rode them back to the beach. Jed had his heart set on riding his first roller coaster, so we took him to this little amusement park on the beach.

We all got our tickets then we hopped in line to ride the 95-year-old roller coaster. Jed was so excited he was yelling and laughing before we even started moving. Once the ride was over, Jed said, “That was the coolest thing I’ve ever done in my life.” It was honestly a pretty wholesome moment watching Jed be that happy over an old, beat-up, small roller coaster. We still had some tickets left over so we went go-karting.

Jed and John had to leave the next day, so it was just Neil and I cruising around San Diego for the next few days. We went to the board shop and rented some suits and surf boards. That was a lot of fun! Neither Neil nor I had surfed in years, and the first couple hours, we got eaten by waves and absolutely pitted. I also got run over by some 300-pound dude as I was swimming out to where we waited for waves.

We eventually started winning some and slowly figured it out again. After we returned our boards, we sat in our room and couldn’t think of what we should do next. After about about ten minutes of sitting there, we decided to rip over to Colorado 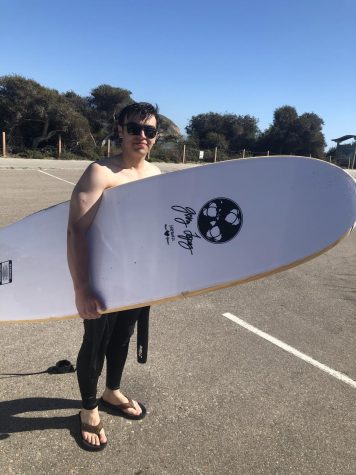